You are here: Home / Archives for Wedding Catering 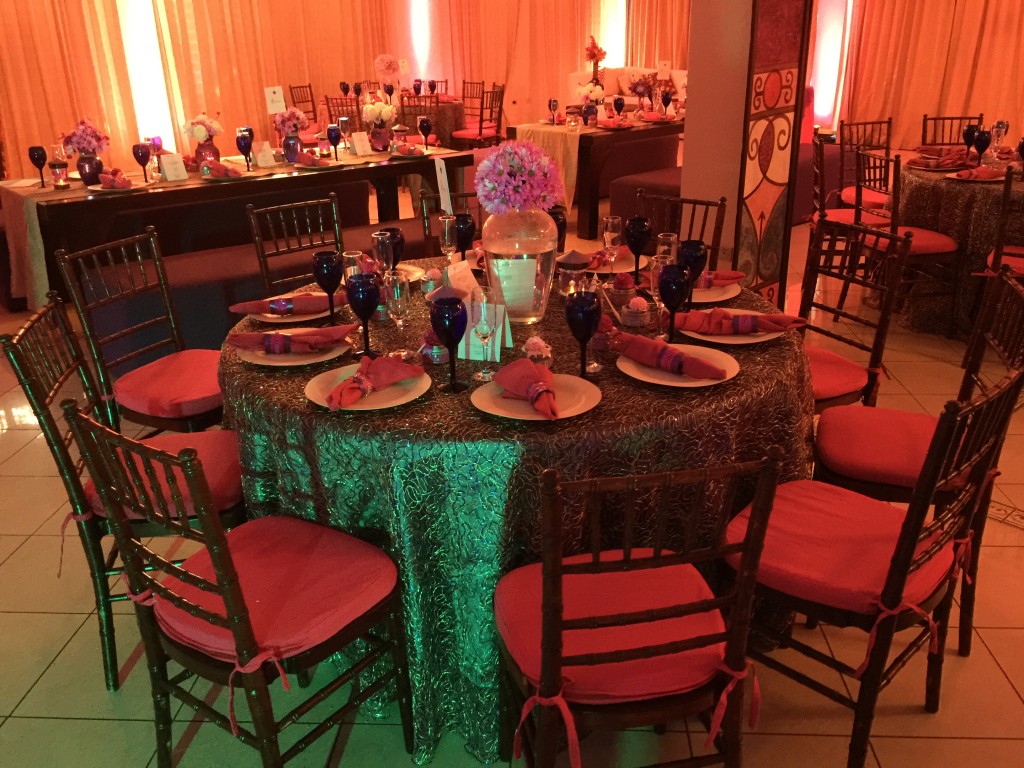 This past Saturday, August 22, 2015, Karl had the pleasure of doing the food and decor for the wedding of Mr. Kurt & Vernicia Smith.  Kurt is Karl’s nephew, son of his sister Vinnette Smith.  The wedding ceremony took place at the UWI Mona Chapel and the reception at Mona Visitors’ Lodge.

END_OF_DOCUMENT_TOKEN_TO_BE_REPLACED

Are you giving your guests a meal they can look forward to?

In other words, is there something on your menu that will have you and your guests  thinking back to the delicious food at your wedding in 5, 10 or 20 years from now?

Karl Isles Hart is without a doubt, Jamaica’s best and a true master of food, details and delicious eats.  People come back to Karl years later, remembering their special day and wanting Karl to re-create that special menu for them again and again. 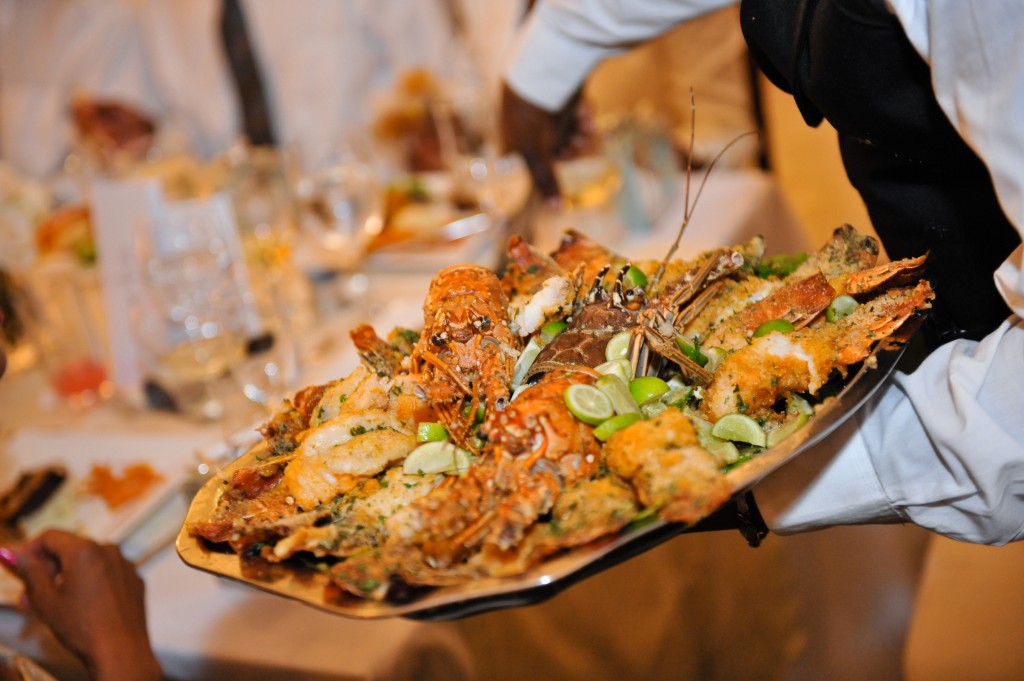 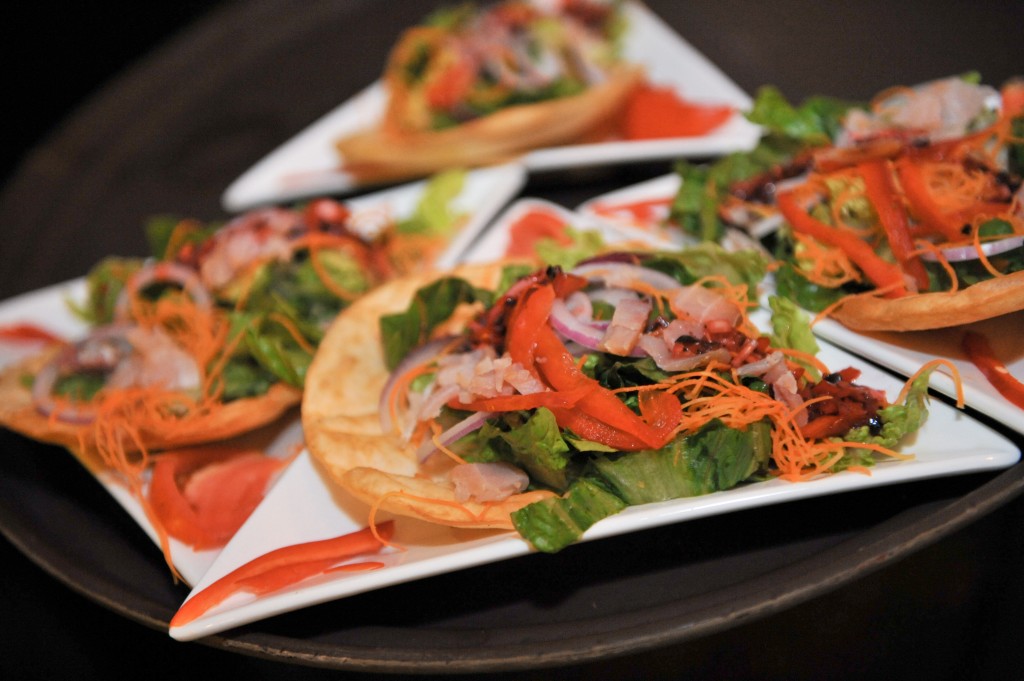 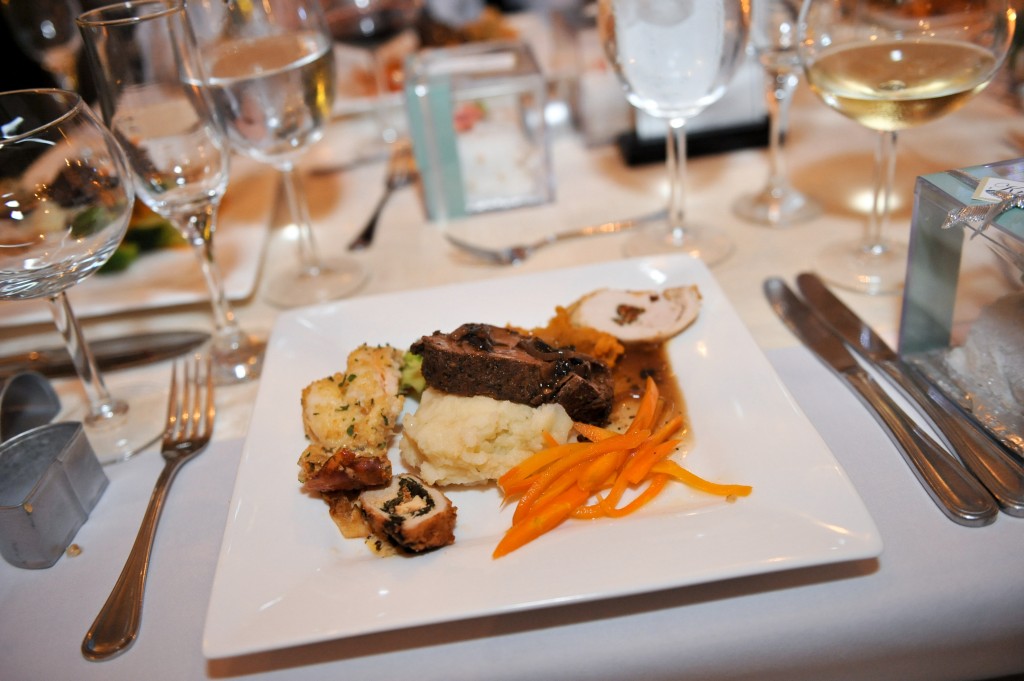 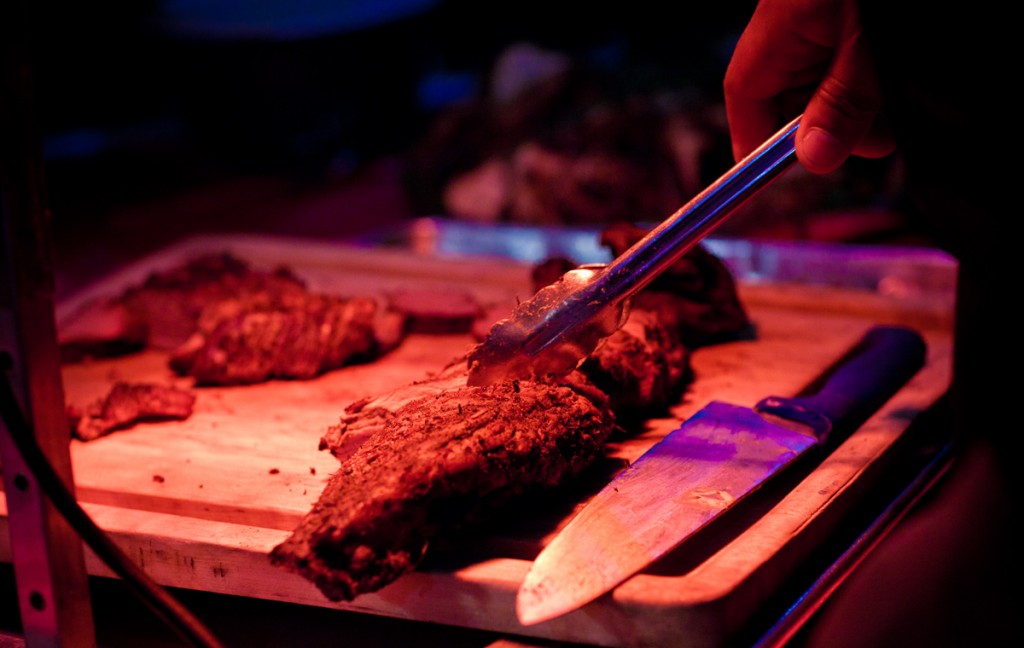 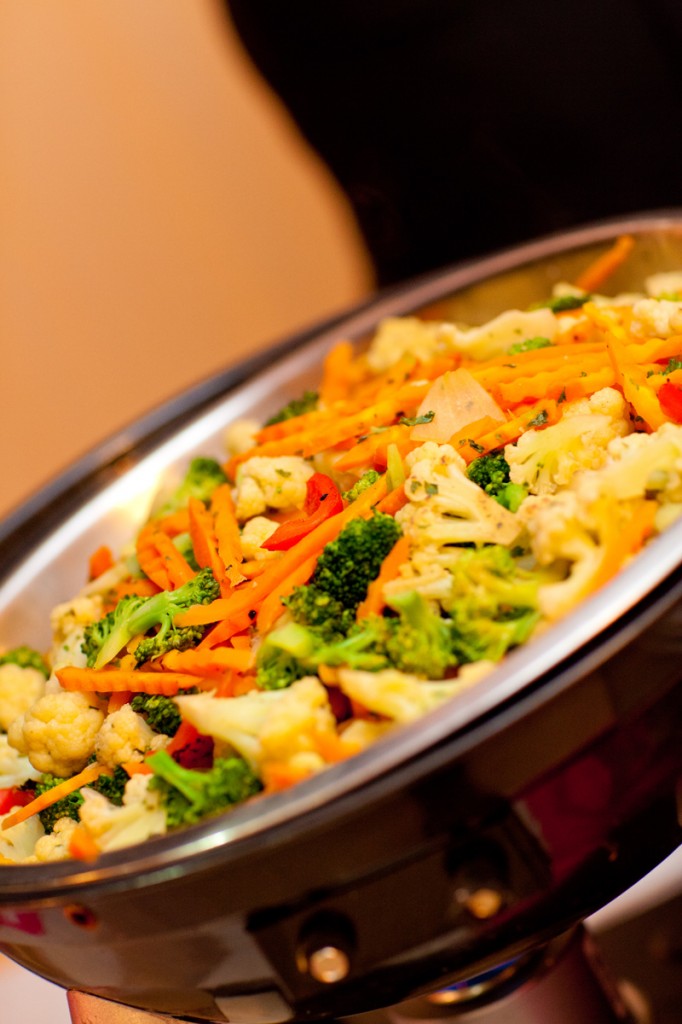 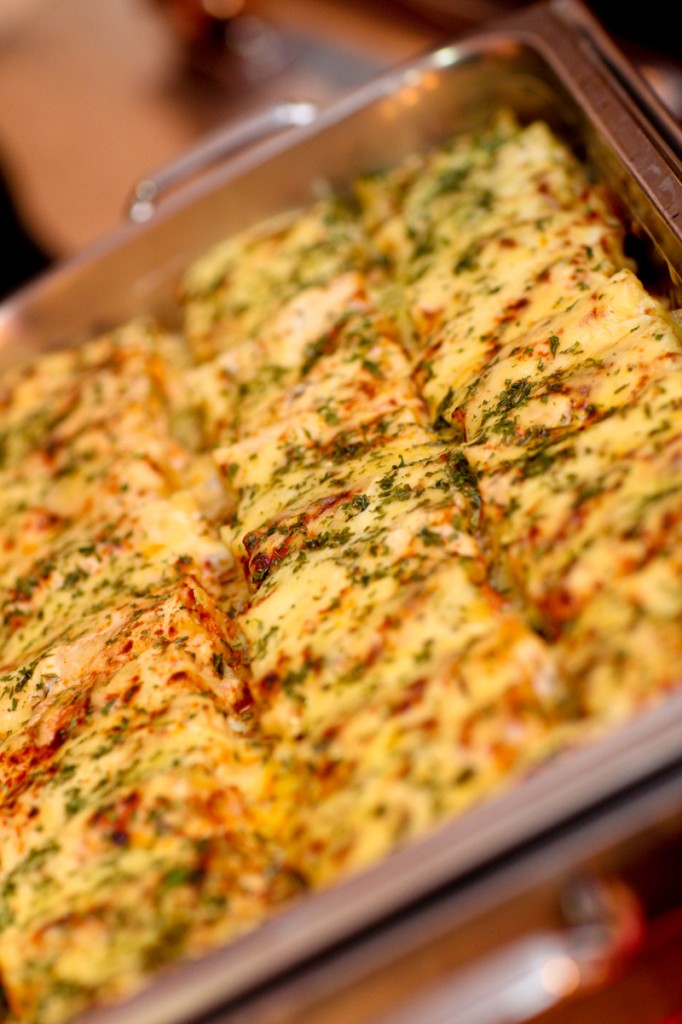 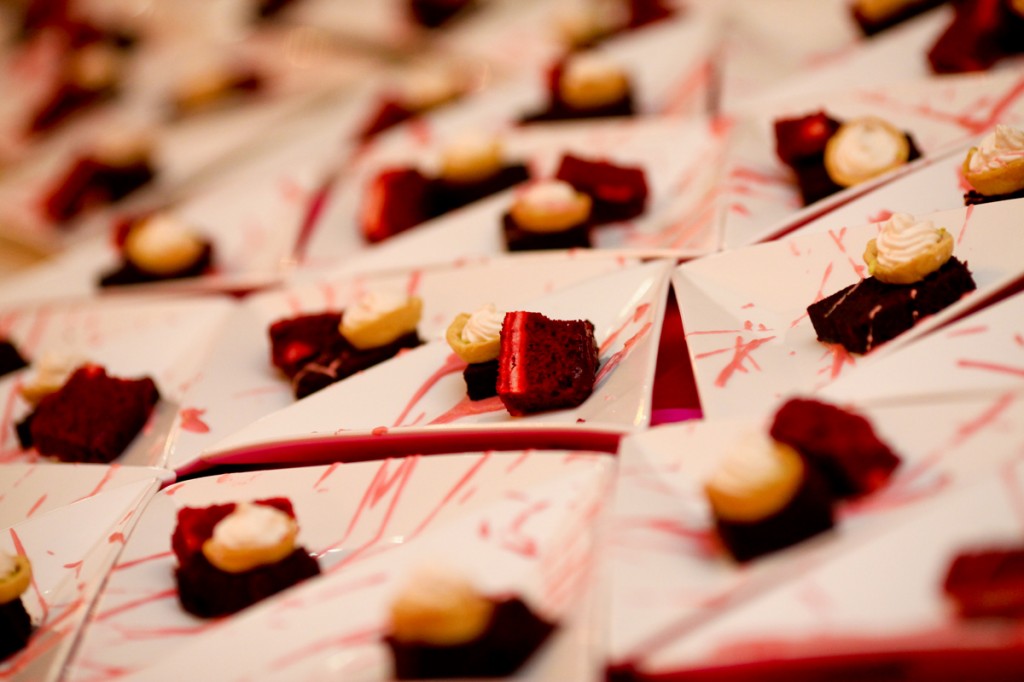 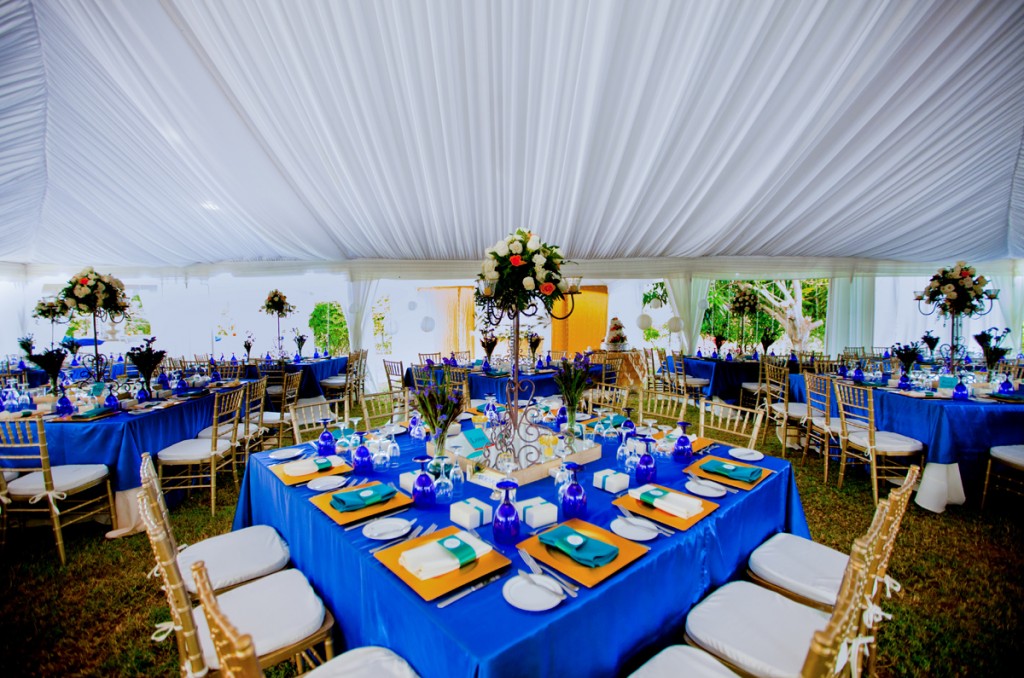 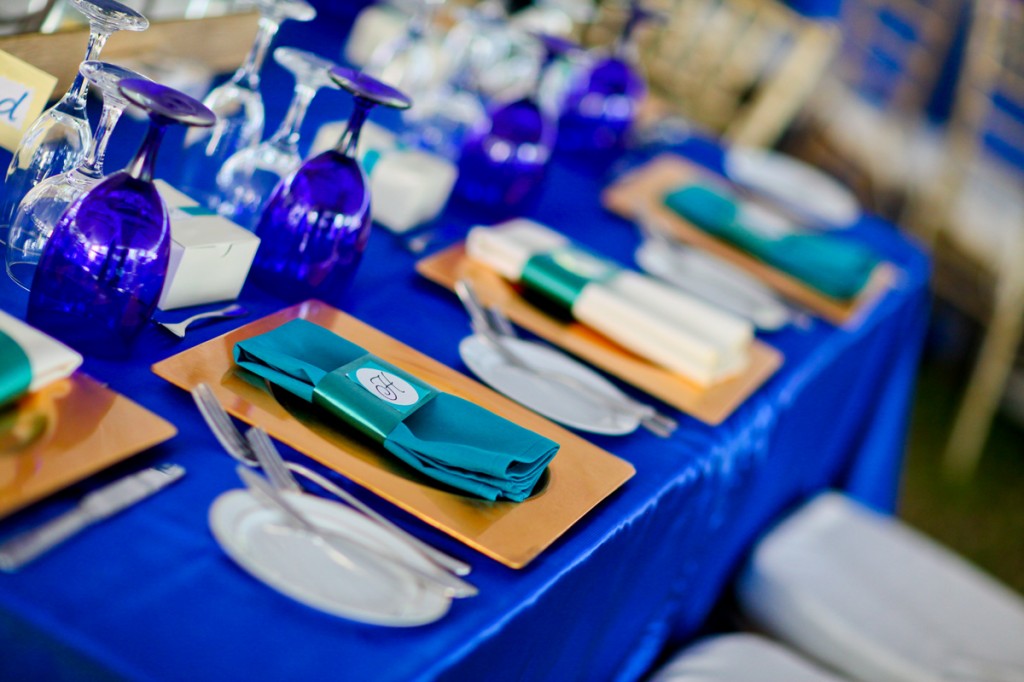 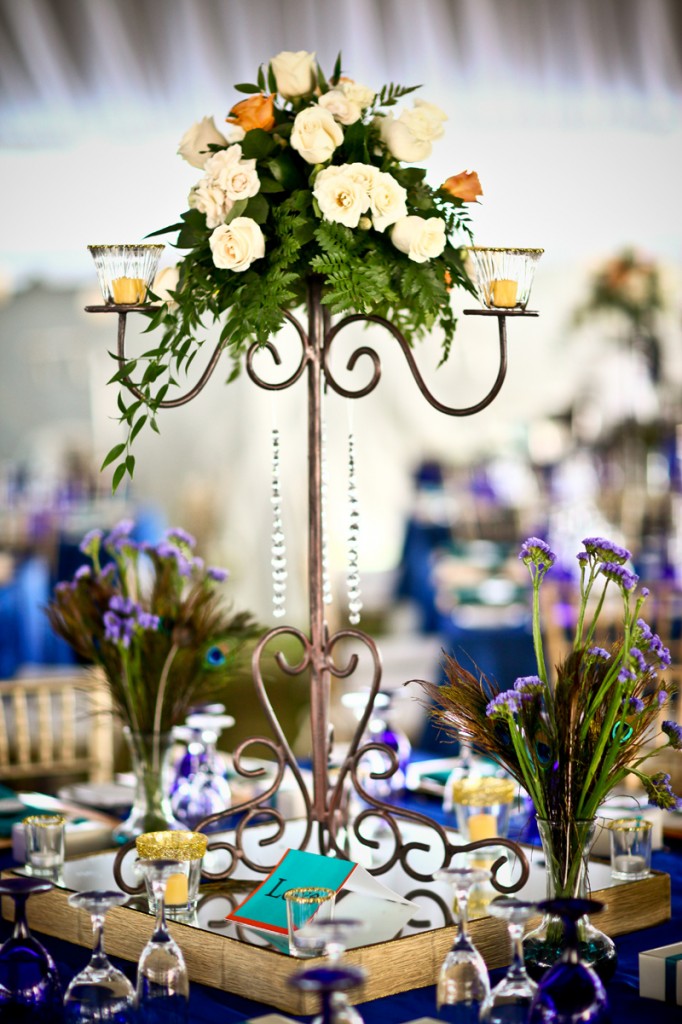 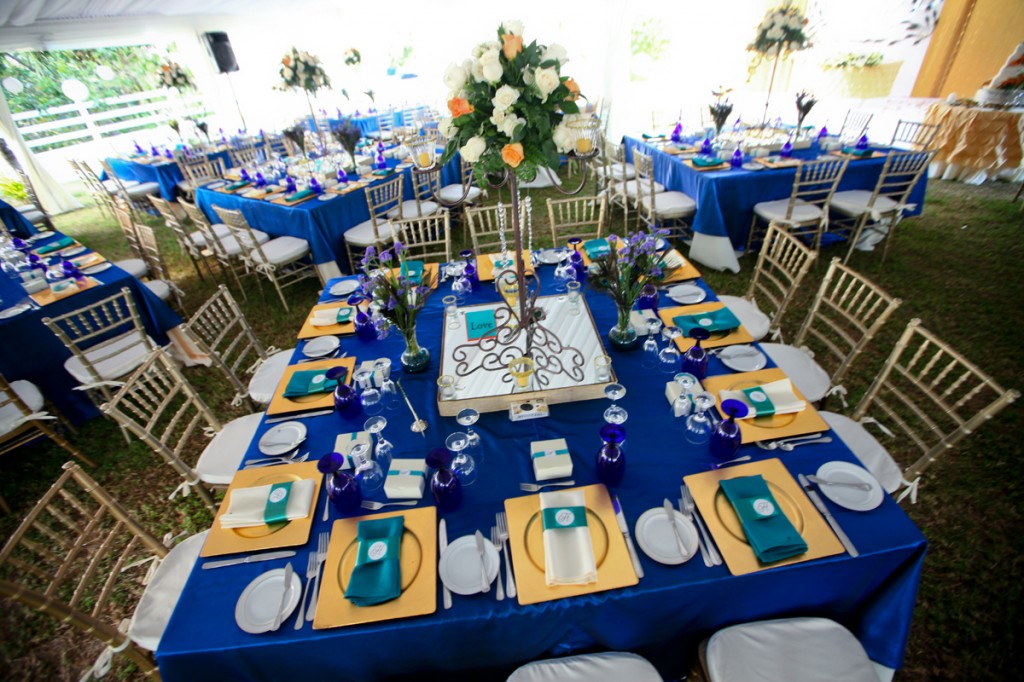 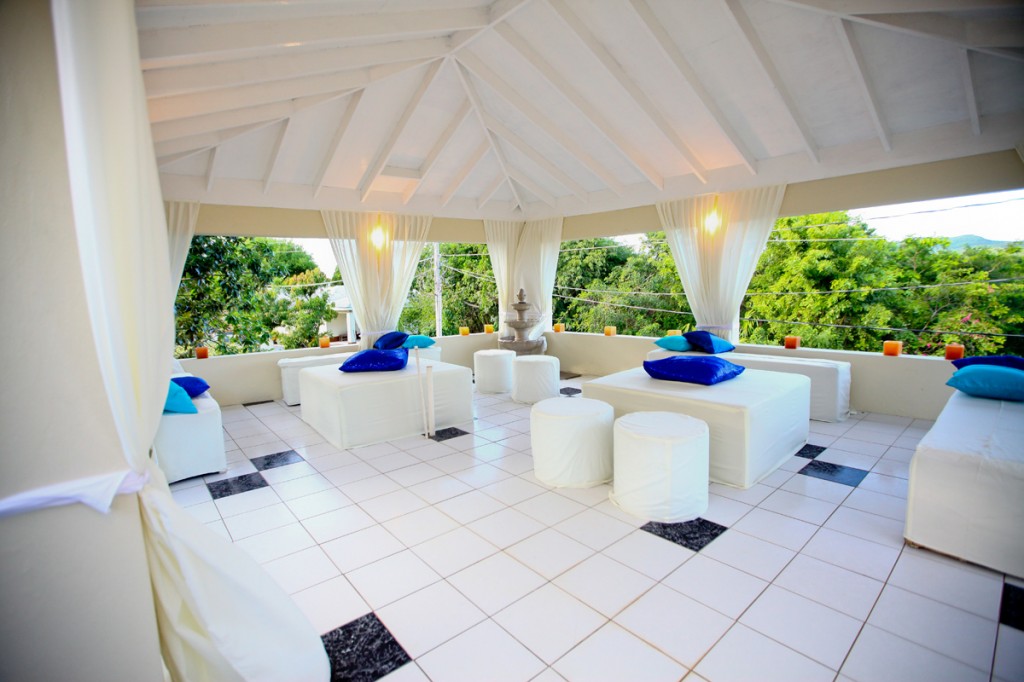 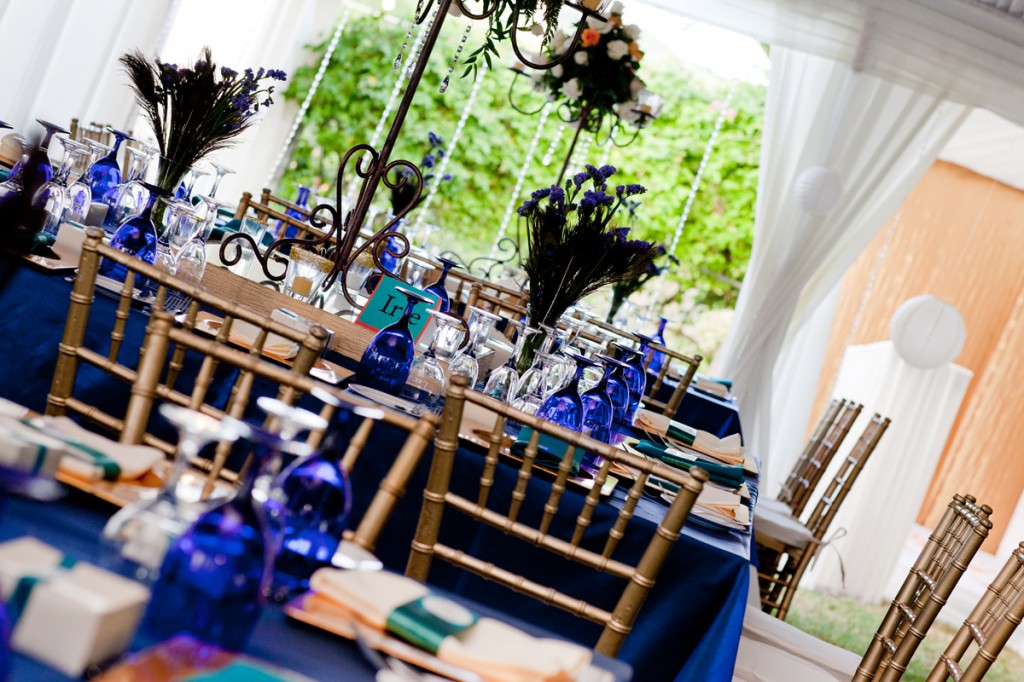 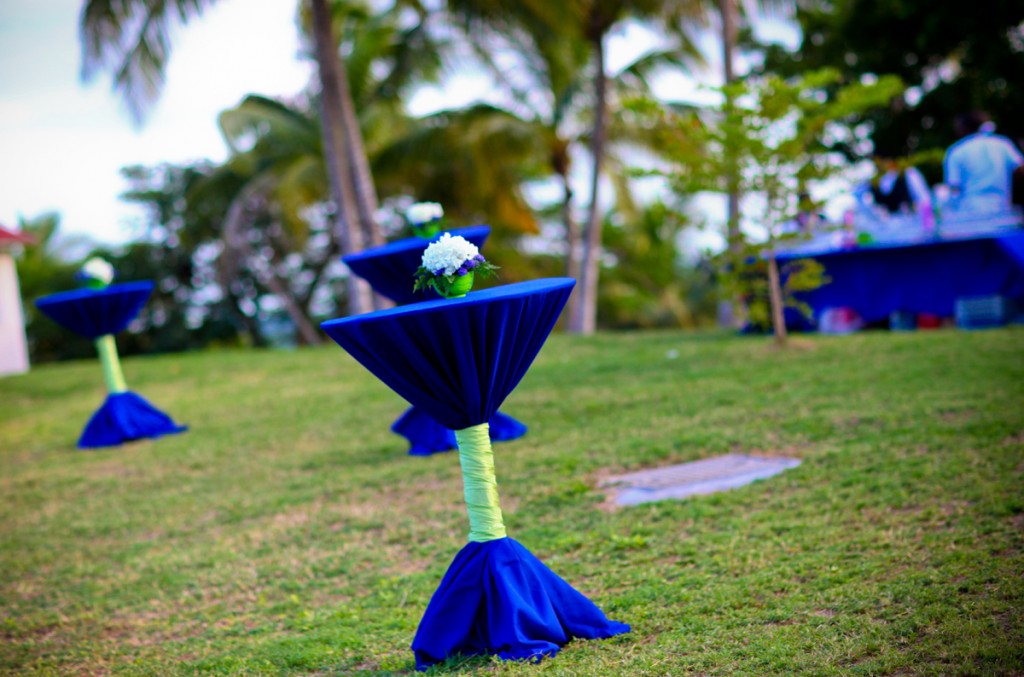 Food is delighted to present our new monthly series – Caterers Corner. Each month, we will trace the journey of one of the island’s best caterers from early beginnings to the present. This week, we feature Karl Hart of The Pantry Caterers.

One could say it was destiny or a matter of family tradition that led Karl Hart into the food industry. His mother, Caroline Adassa Hart (Miss Dass), was the village (Leinster, St. Mary) chef. And his father, Vincent, operated a grocery store.

Hart, 54 years old, is the co-owner/managing director of the Pantry Caterers in Kingston. He also wears the hat of executive chef. He has been in the food industry since he graduated from Jamaica Hotel School, Old Stony Hill Road, St. Andrew. However, his journey at the Pantry Caterers started 21 years ago. Though it’s been 36 years since he graduated from culinary school, his cooking experience began long before that.

Miss Dass was the one who prepared refreshments for all social events, or church functions. Things got a little rough for the Harts having 11 children, so Miss Dass went to the United States to ease their economic burden. Hart, the youngest of the seven boys, had to fill his mother’s shoes. Following in her footsteps was not an easy task because his father was very particular about his food. “Daddy was even particular about the way his food was presented. It had to be served on a tray, meat and vegetable on a plate, rice in a bowl, ground provision in another bowl, juice and water in jugs. You could never just put everything in one plate, ” said Hart.

Hart’s father was also picky about the time his meals were served. “He liked all his meals on time, and if it was just five minutes late he would not appreciate it at all.”

He pointed out that though he was not amused by his father’s preferences he was however intrigued. “I guess it was the beginning of food presentation for me.”

At age 12, one of their helpers asked him to bake her wedding cake. “I wrote to mom and she sent me a recipe. The cake turned out fabulous.”

A few years later the hosts of the popular Back to the Bible Broadcast radio programme visited his home. He prepared dinner and they were very pleased. In fact, he was complimented on the meal and it was suggested to his father to send him to culinary school. “But my father did not agree. Back then he probably saw cooking as a female job, but I made up my mind and went anyway.”

Since then Hart has been the heat of the kitchen. For him, the most challenging part of catering was when he started out. A socialite who wanted a caterer for her daughter’s wedding scoffed at him. However, in the end he got the job and now they are best of friends. He told Food that each job is still challenging because they are not the ‘package’ types. “We never tell people that they can only get a set meal – the usual curried goat, rice, chicken etc. We let people know that they can spice it up a bit.”

Having one-on-one meetings with clients is a way of being in control so that he may be able to deliver on his commitment. He notes that this business is not always easy and never just about the money. And he never takes on more than he can chew because in the long run it will only cost him. For him, catering for a function and getting rave reviews are important. “If I did a job and gave it a hundred per cent and all the plates came back with the food barely touched, it would kill me. I have been in the business a long time now and don’t want anyone to just say the food is OK, I wanted them to say it is excellent.”

Quality food, service and high standards are everything to him therefore his mentors in the business are Patsy Lyn, Sonia Gray, and Dellvaille. For him, training is an essential part of the food business. And even though his staff is great, periodically he conducts training sessions with them. His major concern is that too many people are catering who need to be trained. Attending a culinary school is essential because there are dos and don’ts relating to food.

[Read the rest of this article at Jamaica-Gleaner.com]